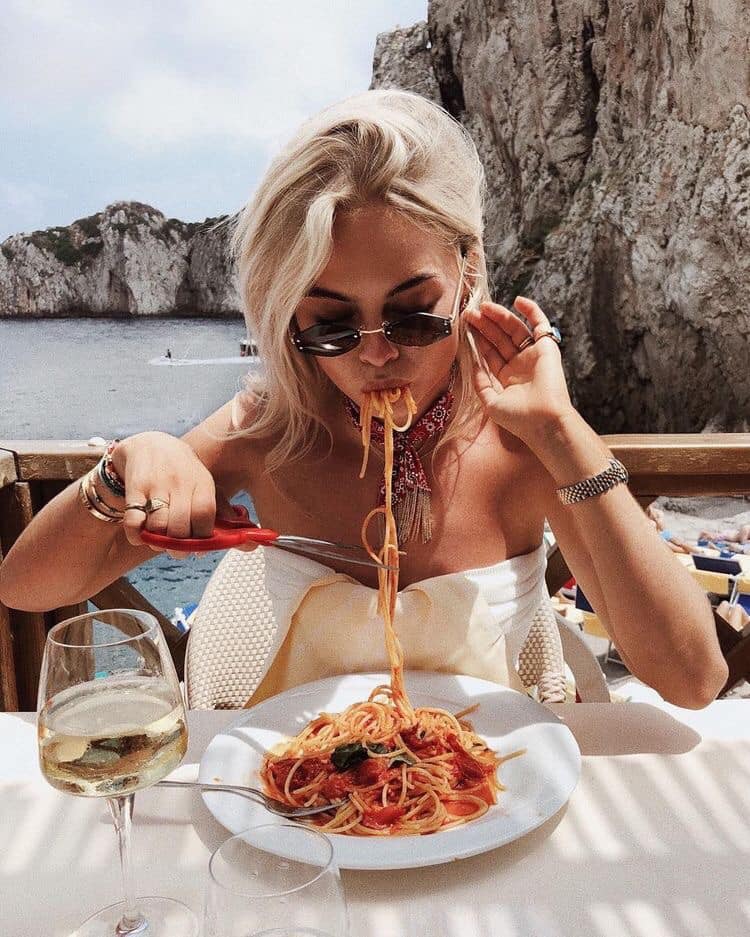 Unpopular opinion – caring what other people think about you edition: I actually think that caring about what people think about you, is a positive thing to a degree. Let me explain, we hear often about how it’s so important to not let other people shape your decisions in life. We also hear people passionately preaching about loving yourself no matter what people think and I still stand by both. However, I think it’s healthy to want people to like you, or wanting people to think of you in a certain way. This shows some ambition and like everything else in life, I feel like this too requires balance. 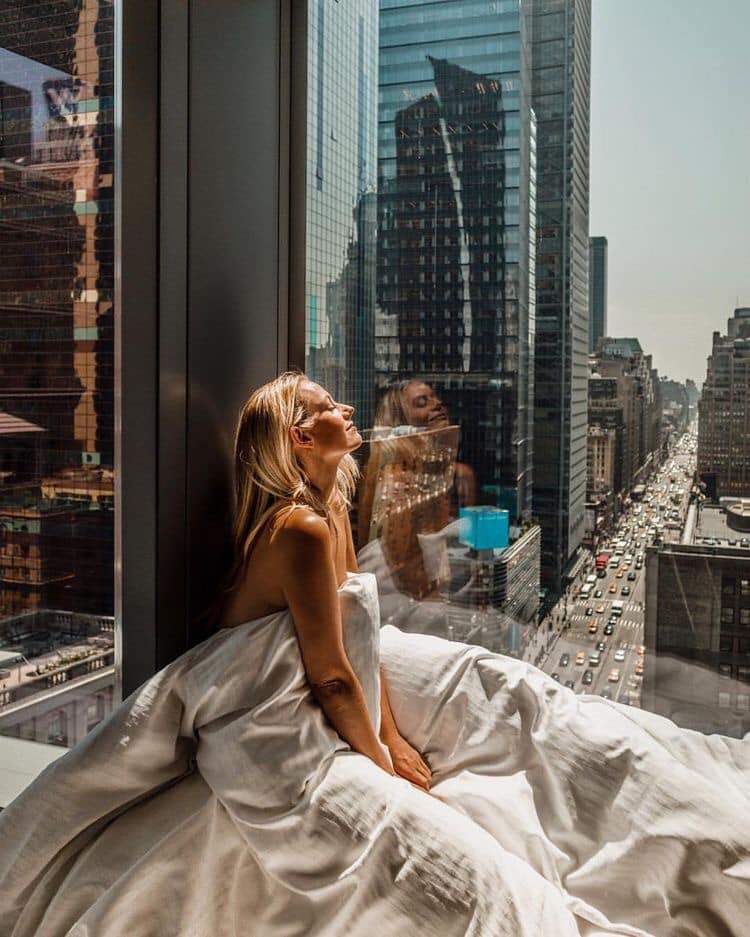 What isn’t healthy, is getting obsessed about what people think about you because this is something you can’t control. You know what they say, don’t set yourself on fire to keep other people warm and what I mean by this is, don’t go out of your way to change who you are just so that someone likes you more. A good example of caring about what people think about you in a more positive way is when you make an effort to look presentable. You’ve made an effort, but you’re not that bothered if people don’t particularly like what you’re wearing.

You could say that there sometimes is a selfishness behind not caring what other people think. For example, you shouldn’t let people shape your decisions in life, especially when you’re doing the opposite of something that you really want to do. However, it’s always important to consider the people you love when making decisions and compromising where possible and necessary. Another negative place people can find themselves in when they don’t care about what other people think about them, is being very sloppy and this is usually when they don’t care what they think of themselves either. For example, if you have a target to hit at work, it benefits you to hit the target as you get that rewarding feeling after, and the people who took a chance on you may feel proud. Someone who doesn’t really care, may not try to hit the target at all and won’t care about the fact that there heading no where or that they’re letting people down. 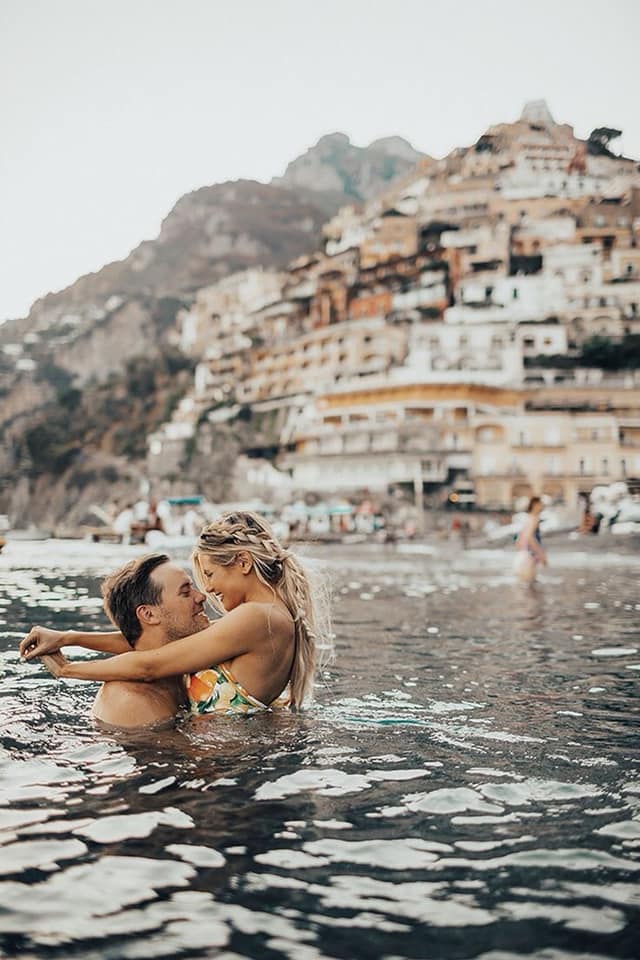 Moral of this blog post: it’s good to care but not to the point where you have to sacrifice your whole being. So carry yourself with grace and do you!

iThere are no comments

Begin typing your search above and press return to search. Press Esc to cancel.