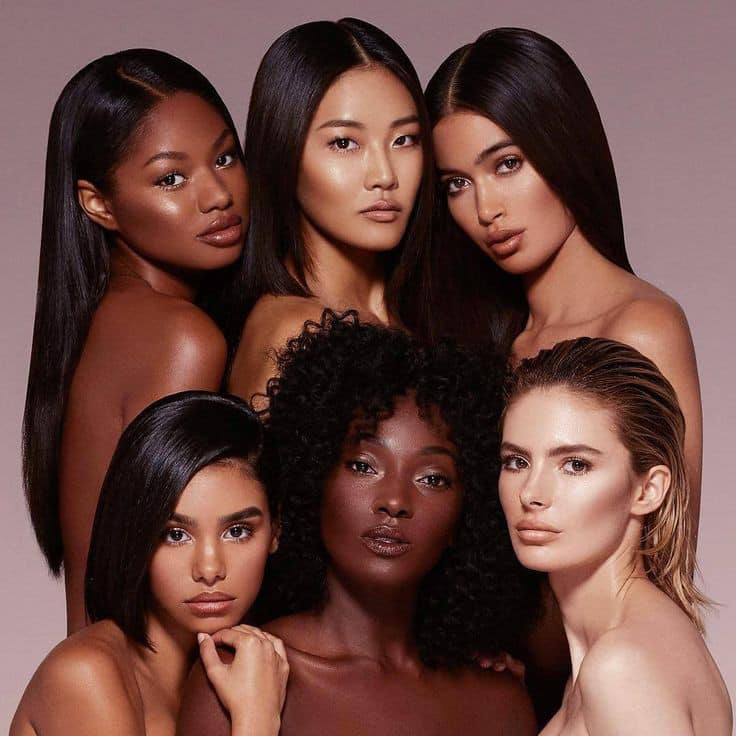 ‘All Lives Matter’, three words that are usually met with an angry response. If you’re someone who has said this before and was confused by the backlash, you need to be educated. I fully understand that when people say ‘All Lives Matter’ that it is often said with good intentions. You may be trying to explain that you stand for equality. Unfortunately, it actually gives off the impression of the opposite and will no doubt make you come across as an ignorant person and here’s why:

On Twitter, I often see ‘All Lives Matter’ being used as a response to someone voicing their opinion on the issues that the black community have. This comes across as ignorant 99% of the time. This is because it seems like a complete dismissal of black issues as, although you may be trying to promote equality, it is taking the focus away from a massive problem that needs to be known about. No one should have to explain to you why the murder of innocent people is an incredible concern to society. Yes, All Lives Matter, but the lives of white people aren’t as hugely at risk when it comes to police brutality and other forms of racist hate crimes. People in support of Black Lives Matter aren’t looking to dismiss other issues that we face as a human race, they are simply trying to raise awareness for this issue that has become so large, it seems as if it may never end.

Another thing that can be seen as dismissive is when someone is voicing their opinions on the riots that are happening in America and the damage caused by them, and failing to show any sympathy regarding the reason they are taking place. We are all entitled to our opinions and it’s fine if you may not completely agree with the reaction. However, it is important to recognise that people are angry at the unjust treatment black people have to face every single day and cannot always be held accountable for the extreme emotions that are caused by this. Despite the riots and any opinions you may have, that does not take away the fact that black people are victims of racism and if you don’t understand the seriousness of this, you need to educate yourself on this subject. If this is you, please visit the links below to learn more.

If you feel like any thing said in this blog post is too controversial or incorrect, please feel free to leave your comments below so that any necessary changes can be made. No offence is meant be caused by this blog post, we here at MOOD are simply trying to educate people on this very serious, but sensitive worldwide issue.

iThere are no comments

Begin typing your search above and press return to search. Press Esc to cancel.